Opened with guest Sporting CP on the 13th of October, 2016, MTK Budapest’s New Hidegkuti Nándor Stadium became home to one of the oldest clubs in Hungary. Given category 3 by UEFA, the stadium is eligible for men’s youth, women’s youth and adult national team matches, also eligible for Champions League or Europa League matches. The reason behind inviting Sporting CP was to remember the 1964 UEFA Cup Winners Cup, the first time a hungarian side made it to a European final.

Special details about the new stadium

The hybrid-pitch is a mixture of natural grass and 20 million artificial (plastic) blades of grass. This technology is used at Liverpool’s Anfield Road, Manchester United’s Old Trafford, or at the Giuseppe Meazza in Milan. The lighting is special too, as the visibility is guaranteed by LED lights.

With these two details the New Hidegkuti Nándor Stadium is at the top of infrastructure alongside Arsenal FC’s Emirates Stadium. At the day of the opening match only this two stadiums were present where they used the mixture of hybrid pitch and LED lights.

In Hungary, MTK’s stadium is the first where the benches are built in the stands instead of being in a completely separated box alongside the pitch. The 38 seats used by the staff and substitute players are state of the art RECARO seats.

Roofing of the new stadium

Mechanical sheet layers, or Polytetrafluorethylene (PTFE) infused glass-fabric. Used more and more in the modern architecture, gives aesthetic looks and have easy-to-handle mechanical properties. The orignal eggshell-color of the sheets become white with UV light, all while the fabric itself is UV-resistant, non-flammable, highly reflective and very sturdy. The roofing’s smooth top layer helps self-cleaning of the roof with rainwater, thus it is not needed to clean it manually.

The stadium is also supplied with 535 bike-holding stands. 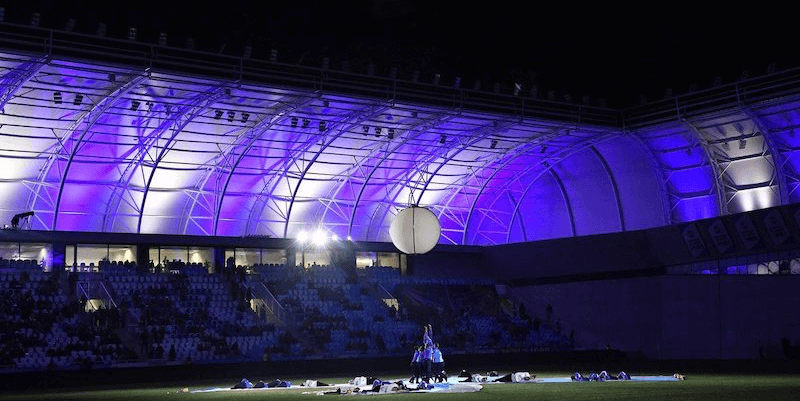 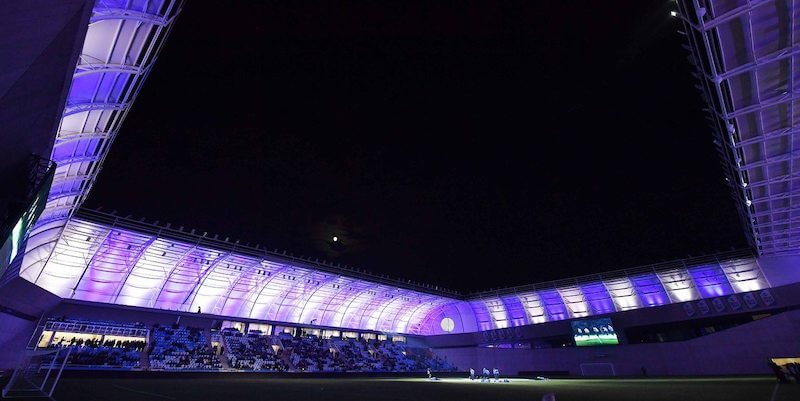 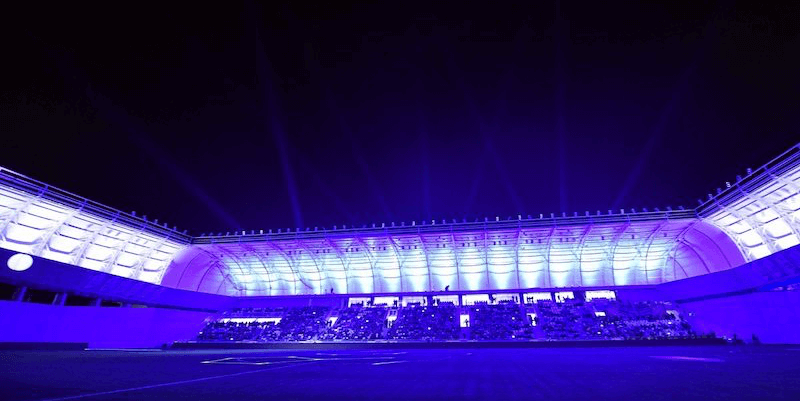 Capacity of the stadium

The New Hidegkuti Nándor Stadium has 5014 seats for fans, and media representatives:

The size of the pitch was set according MLSZ and UEFA regulations: 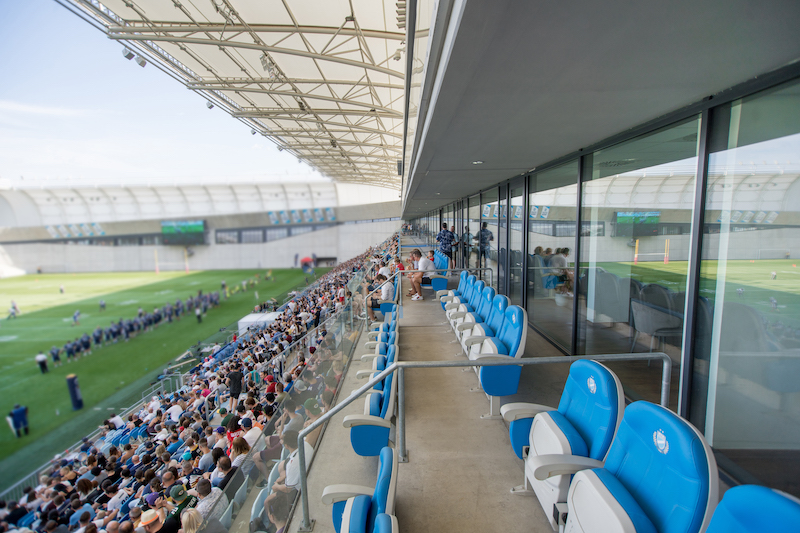 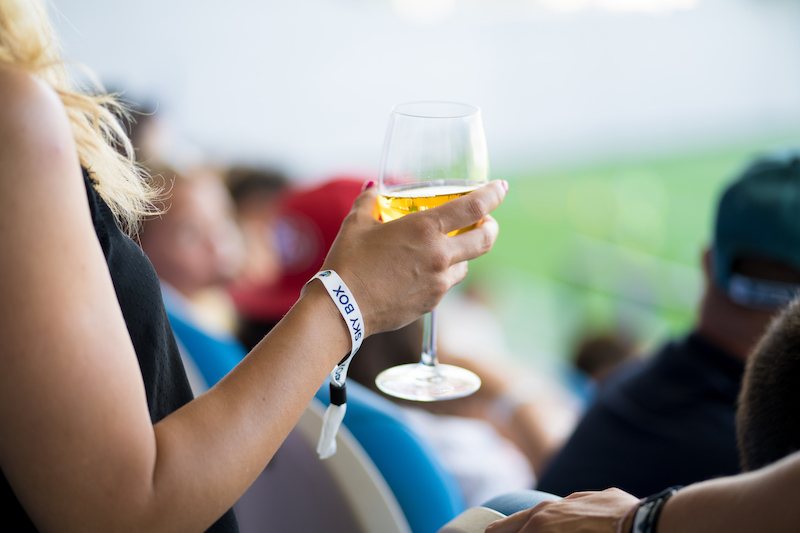 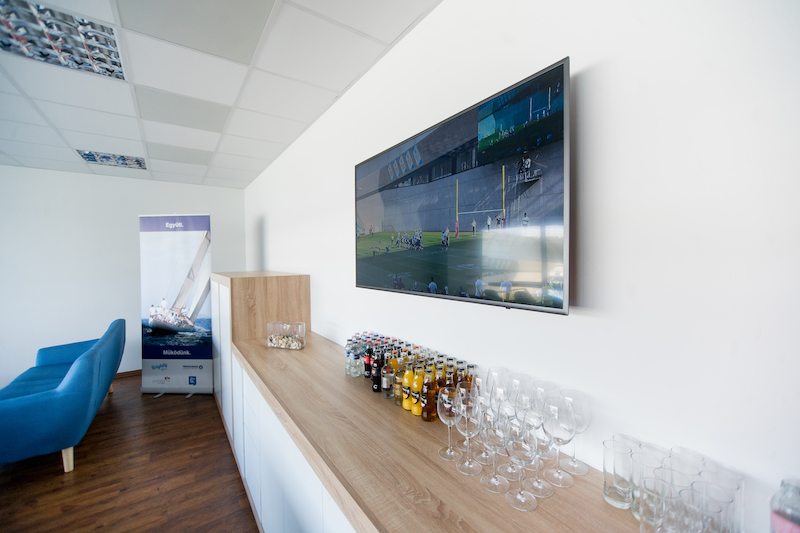 If you’d like to organise an event at our stadium, or rent the facilities, contacts are: