Sándor Károly Football Academy was the first dedicated youth academy in Hungary, founded in 2001. Since then, weve been at the forefront for youth development providing professional background and education both on and off field.

In the past 20 years the academy gave more than 100 first division players to Hungary, and the players with professional contracts is close to 200.

More than 50 players developed by our club and academy have gained professional contracts in international football, and more than 20 players have debuted in the national team, making us the leading developers for the national team"s players.

Our plan to integrate young players to the first team of the club reached it"s high in 2008, when the first team won the league with the majority of the players coming from Sándor Károly Football Academy. As of today, most of the first team squad consists of academy graduates. 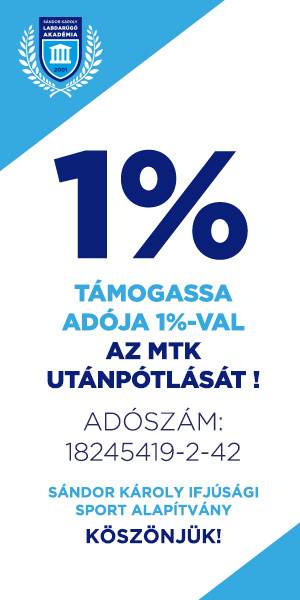